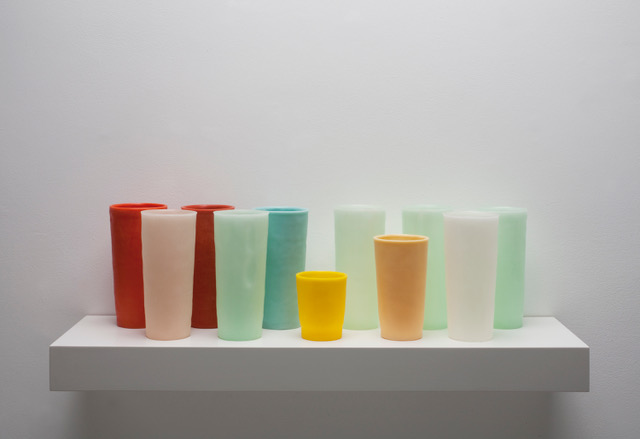 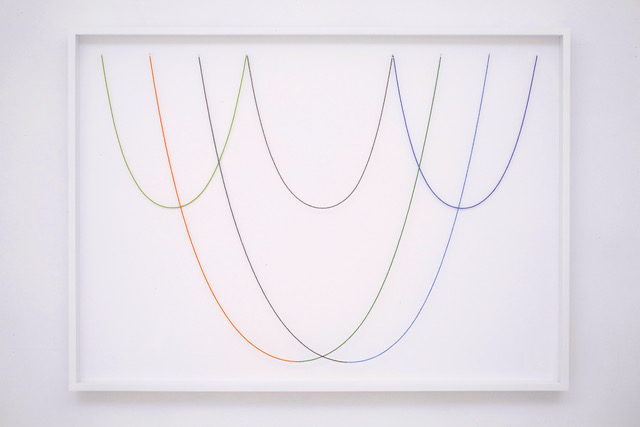 George Stoll is a sculptor who lives and works in Los Angeles. He has been showing his work internationally since 1994 including one person shows at Anthony Grant in New York; Paule Anglim in San Francisco; Angles in Los Angeles; Windows in Brussels, Belgium and Gallery Seomi in Seoul, Korea among others. In 1996 The Contemporary Art Center in Cincinnati exhibited his work in a two man show with Mark Bennett and in 2000 his work was surveyed with Clay Ketter’s at the Rose Museum at Brandeis University. George Stoll’s work is in several permanent collections including The Hammer Museum, UCLA; Museum of Contemporary Art, Los Angeles and The Henry Art Gallery, University of Washington. In 2005 he became a Fellow of The American Academy in Rome.

The Natalie and Irving Forman Collection

2005 Fellow of The American Academy in Rome