It’s a Mess Without You: Selected Photographs by Osceola Refetoff 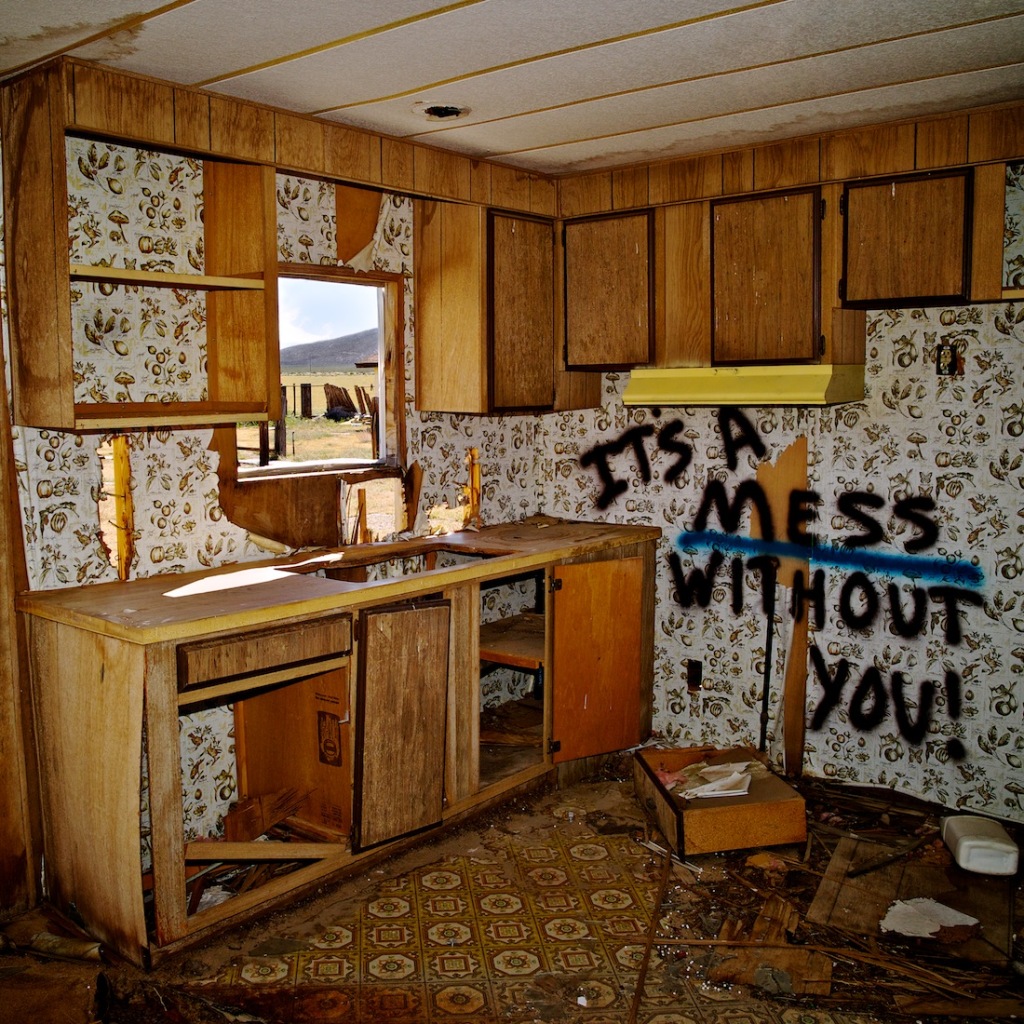 It’s a Mess Without You, 2011. Archival Pigment Print

Porch Gallery Ojai presents “It’s a Mess Without You: Selected Photographs by Osceola Refetoff.” Far removed from the carnival nature of tourist centric, western-themed, ghost towns, Refetoff’s series of photographs document the crumbling remnants of abandoned desert communities. The homes aren’t preserved or fetishized. They aren’t monuments to simpler times or romanticized tributes to communities of the past. Refetoff’s subjects are structures destroyed by environmental abuse and economic hardship. Peeling wallpaper, chipped paint, and discarded pieces of furniture constitute the lone signs of homemaking. Taken from inside the buildings, each image captures the outside view as experienced by the past dwellers. Refetoff’s focus on windows not only creates a frame within a frame that add visual depth to the image, but allows the viewer to experience the space, literally, from the perspective of the its old inhabitants.

In her article for the January 2017 edition of Artillery Magazine, Betty Ann Brown writes “Refetoff has ‘always been drawn to the desert.’ He has traveled through—and photographed—the desert for years, especially when he was driving Route 365 across the Mojave on the way to his “outdoor pleasures:” camping, hiking and various winter sports. Then in 2007, he was felled by a mountain biking accident and forced to spend a long period of recovery in bed. The artist’s studies of various digital programs (the digital darkroom) during the eight months of his medically imposed quiescence served to nurture what has become Refetoff’s rich oeuvre of desert images, an oeuvre marked by startlingly new views of a region that has been photographed repeatedly for over a century.”