Porch Gallery Ojai presents John Millei: Works on Paper.  Through the various mediums of drawing, collage and painting, Millei’s works blur the boundaries between representation and abstraction. Focusing on the traditional motifs of flowers, portraits and hands, Millei brings together imagery that is simultaneously serious and playful. The flowers conjure memories of California flower power and surf culture. The abstract  heads and hands invoke notions of gesture, gender and posture.  In all of his works, Millei’s process of abstraction becomes a proxy in which the viewer places their own associations and memories.

A Southern California native, John Millei divides his time between Los Angeles and Santa Barbara, CA. Millei began painting in the late 1970s, and while he has concentrated on a variety of subjects, most notably large scale seascapes and art historical references, he is always focused on exploring and challenging contemporary modes of formalist painting. 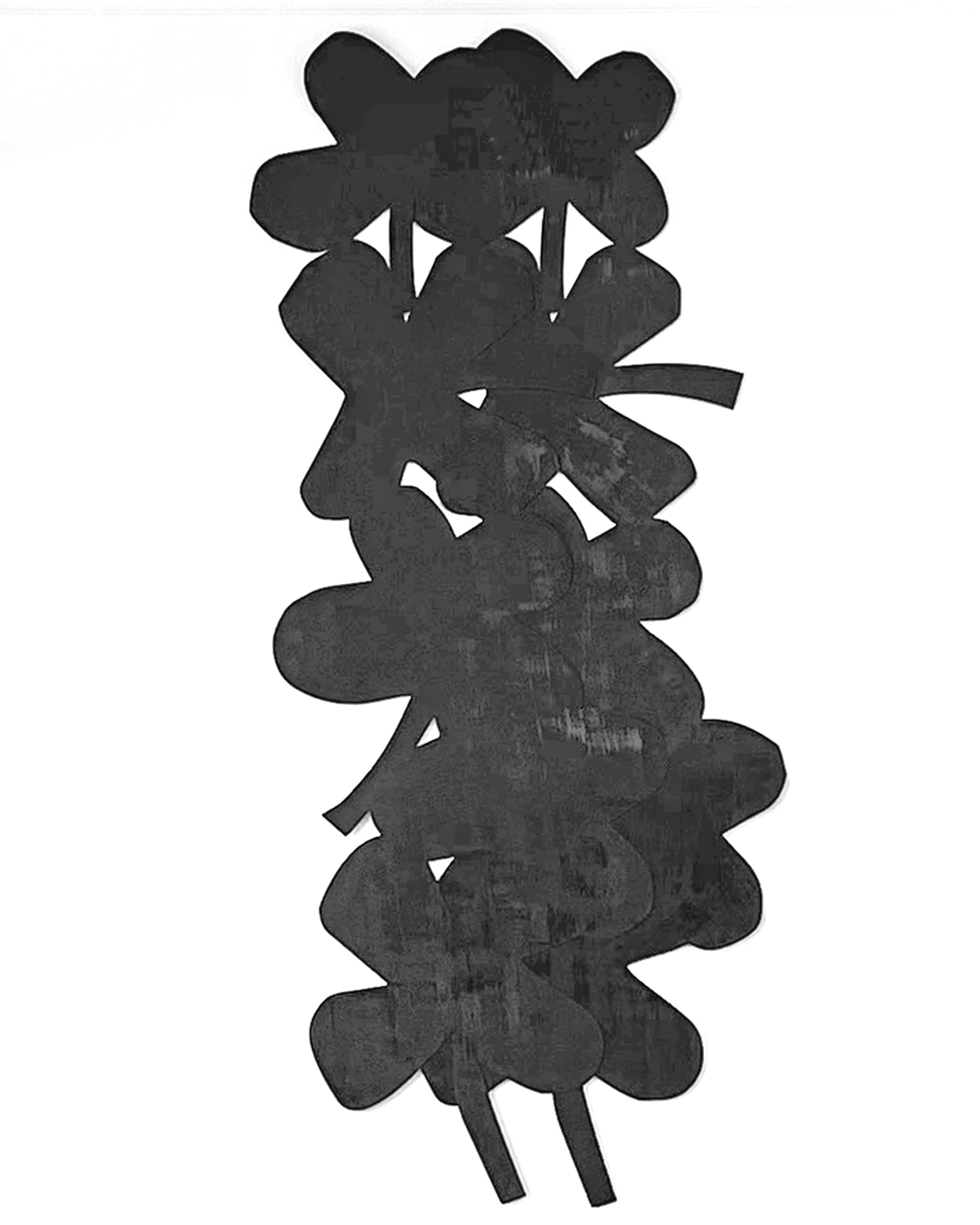 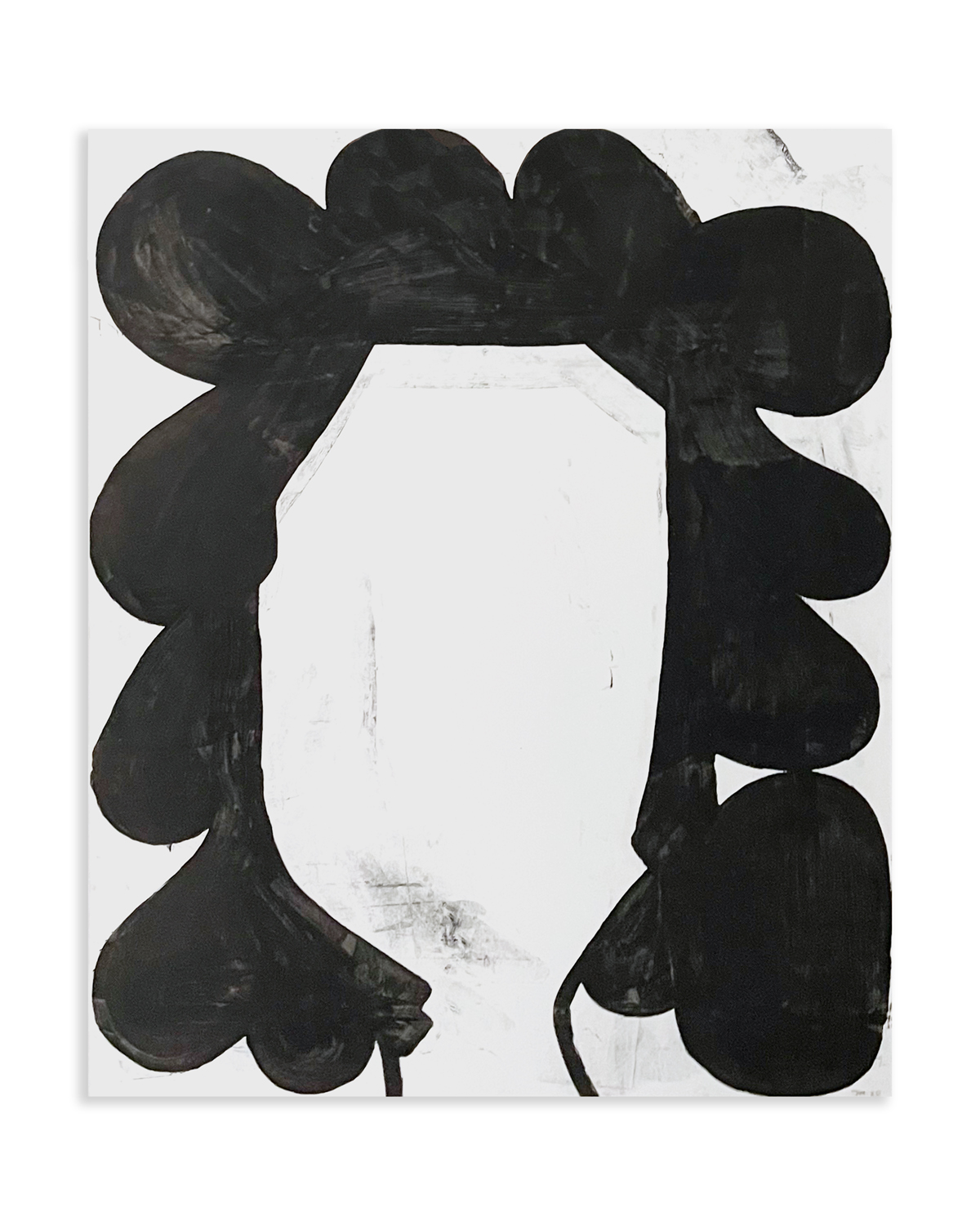 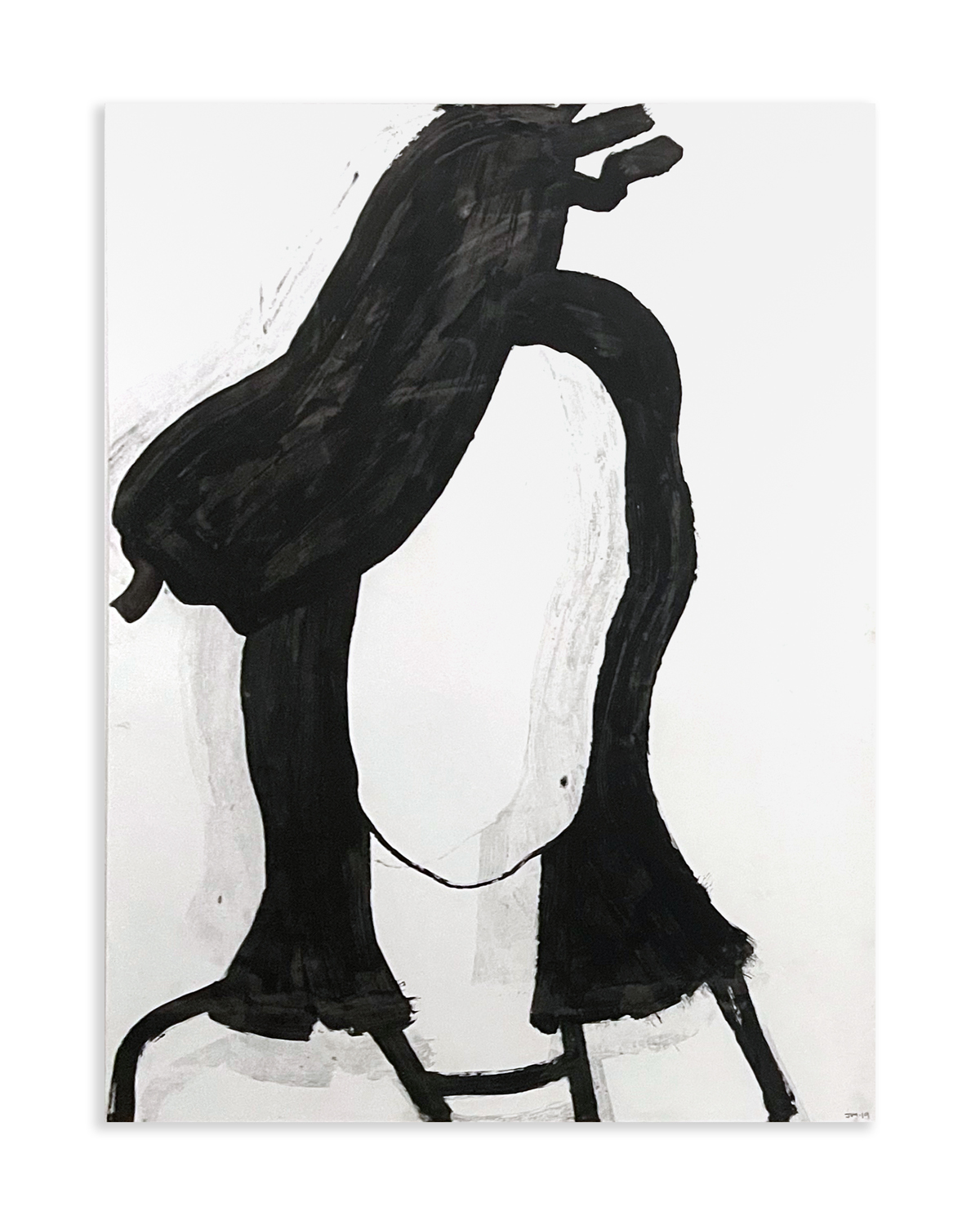 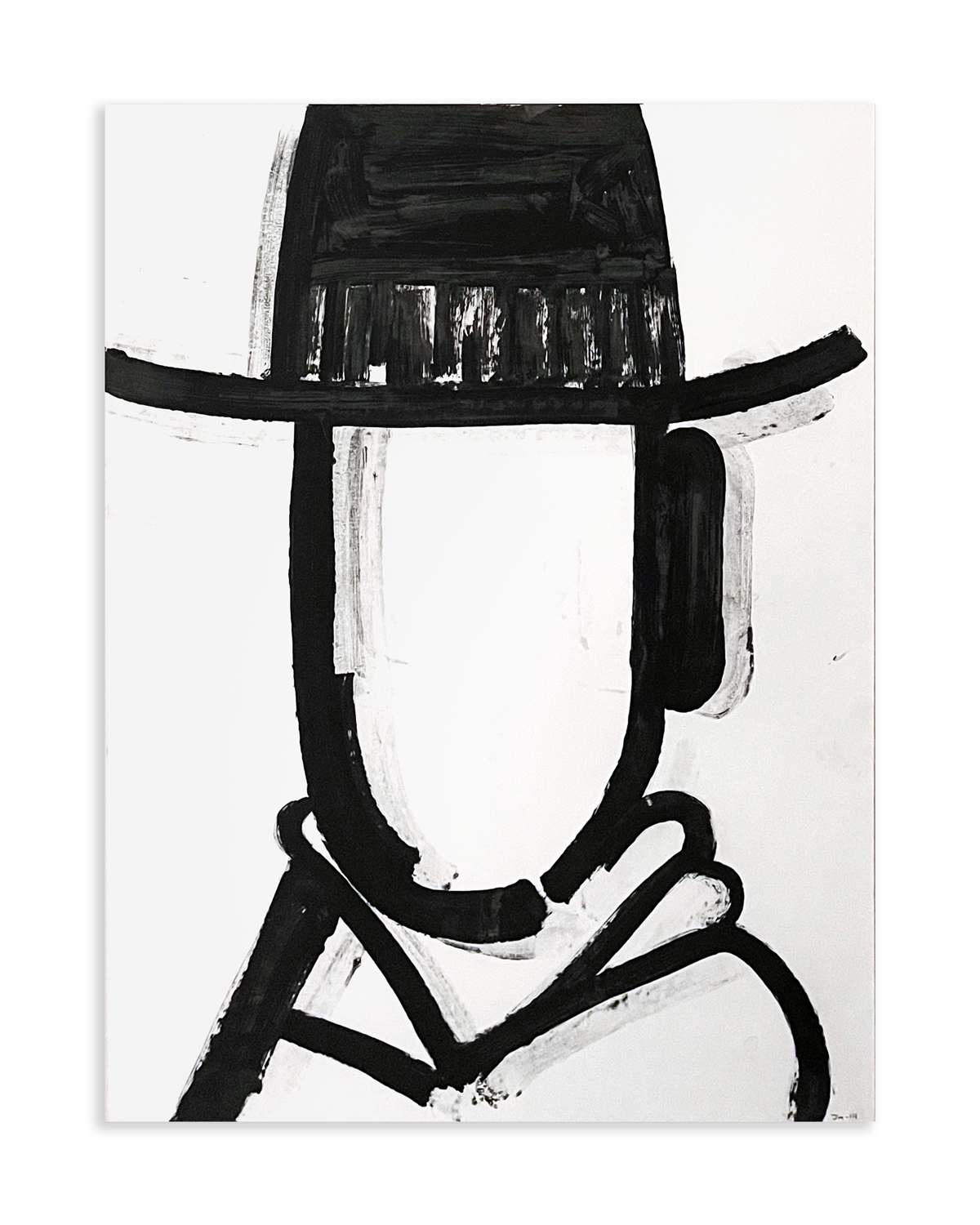 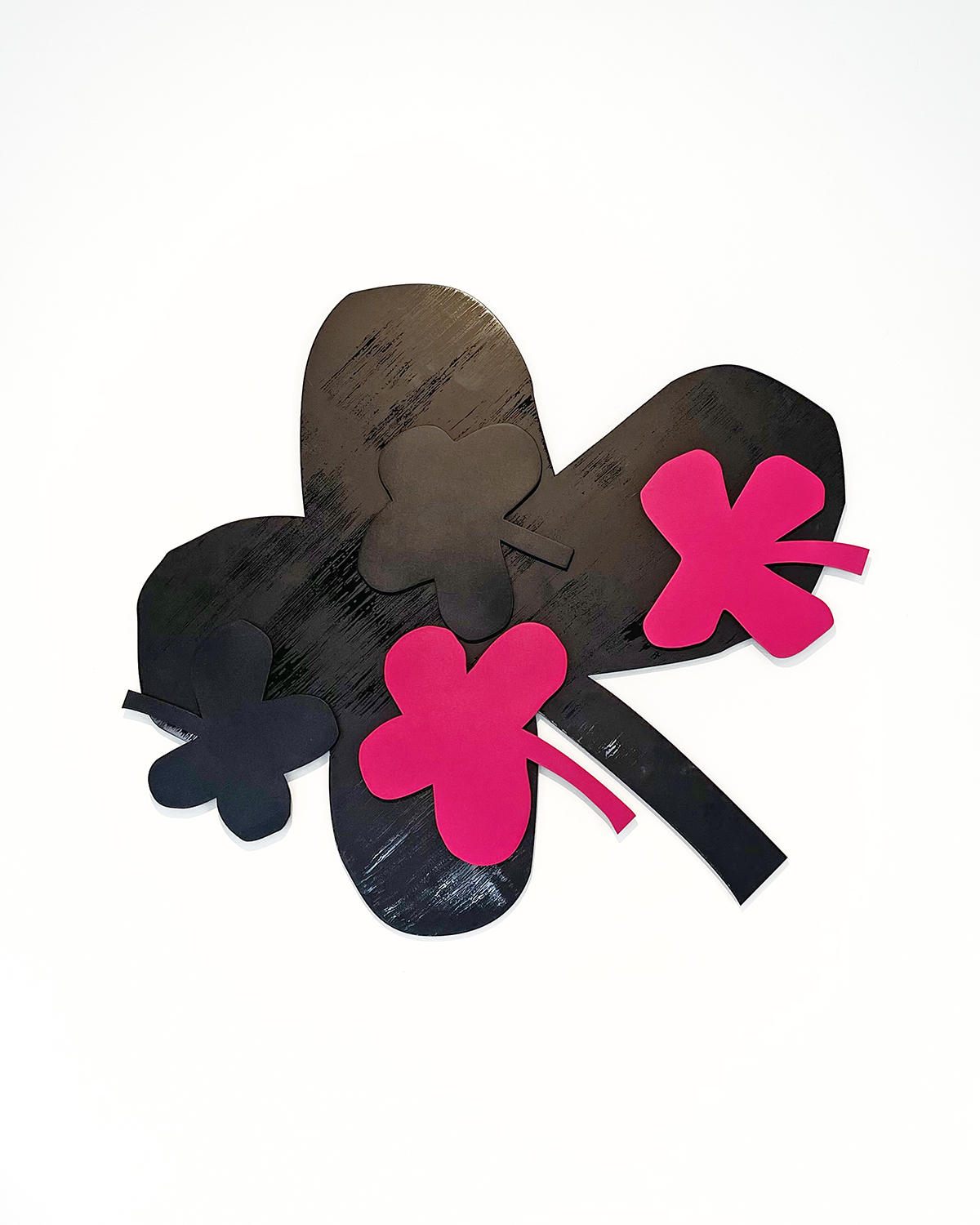 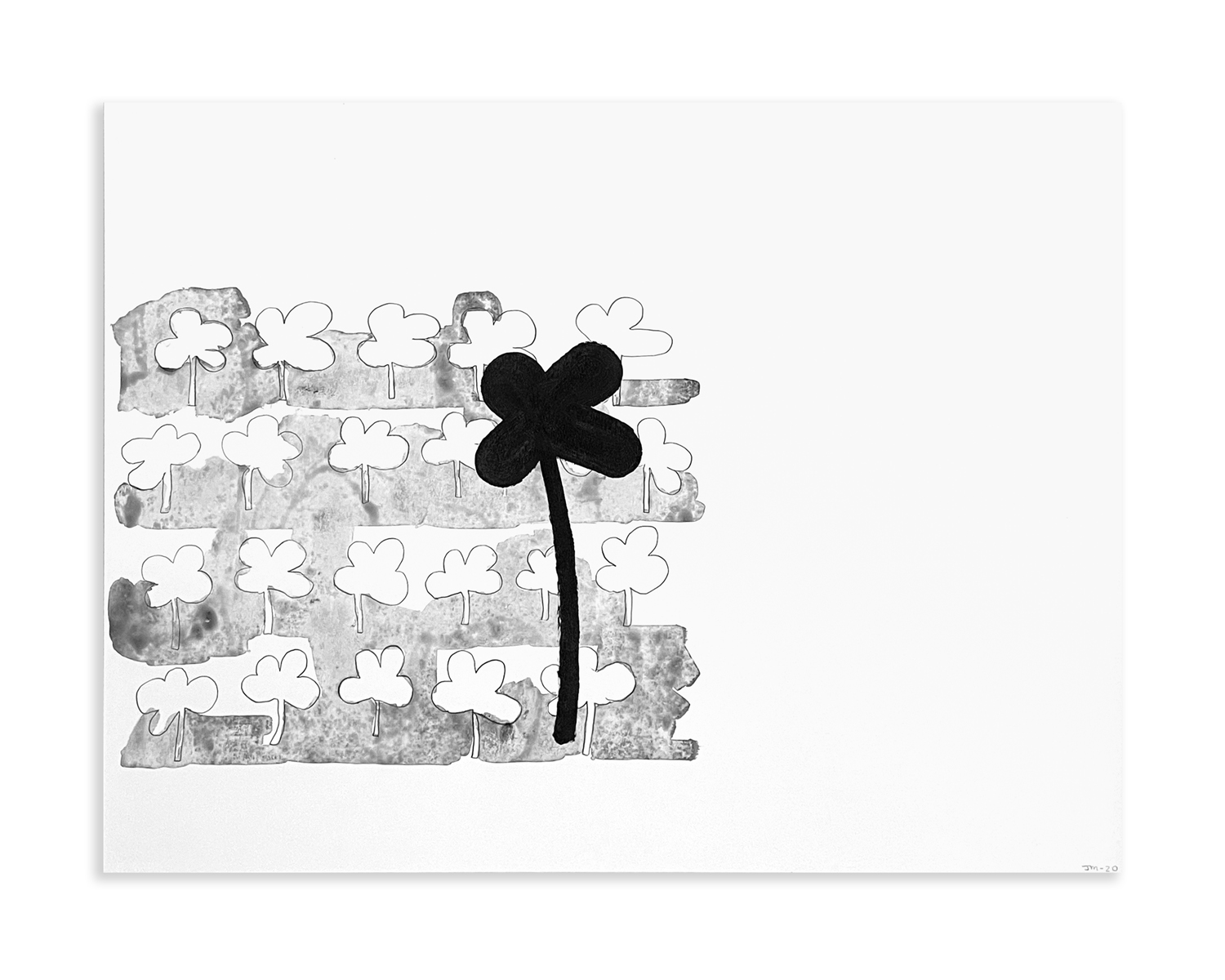 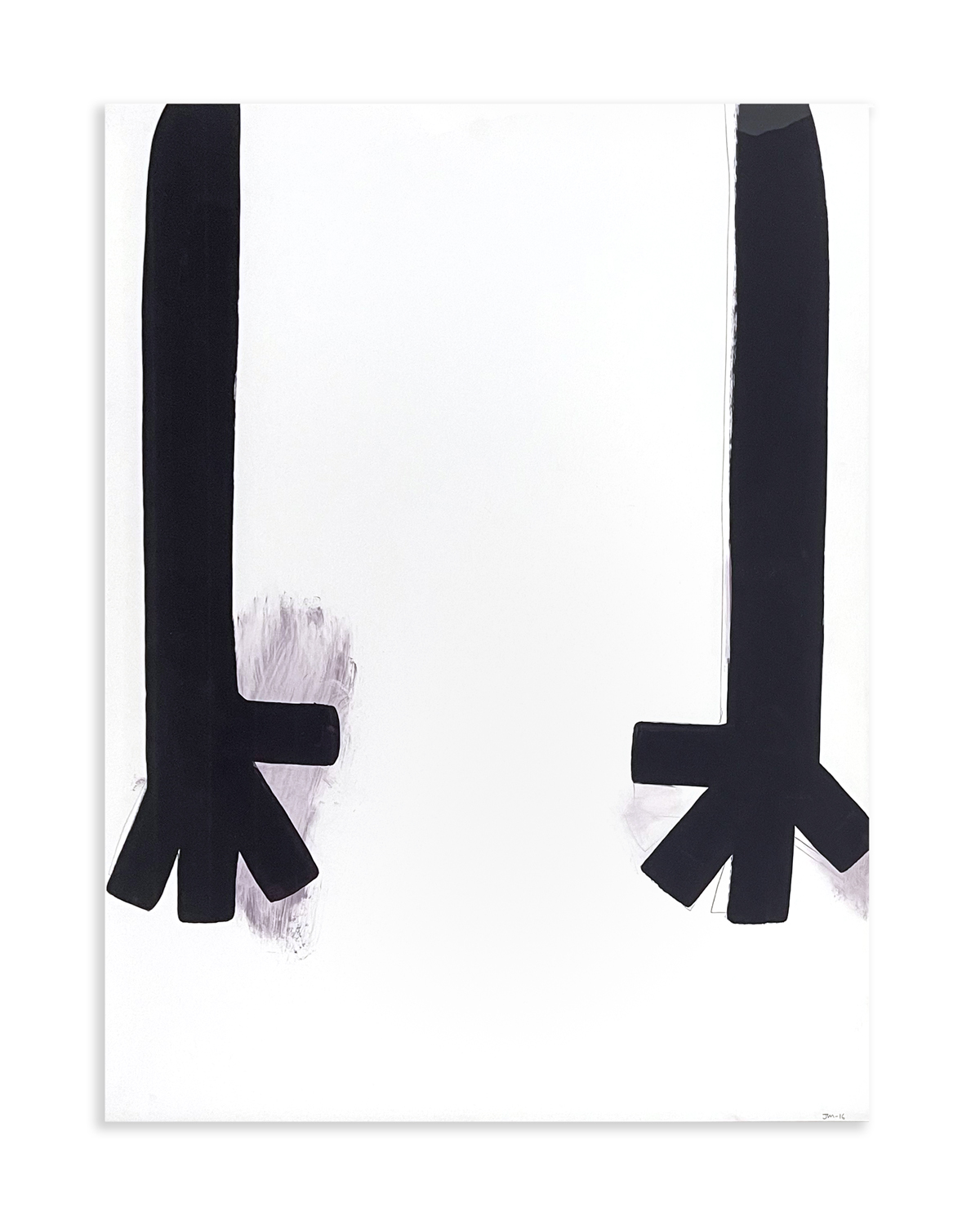 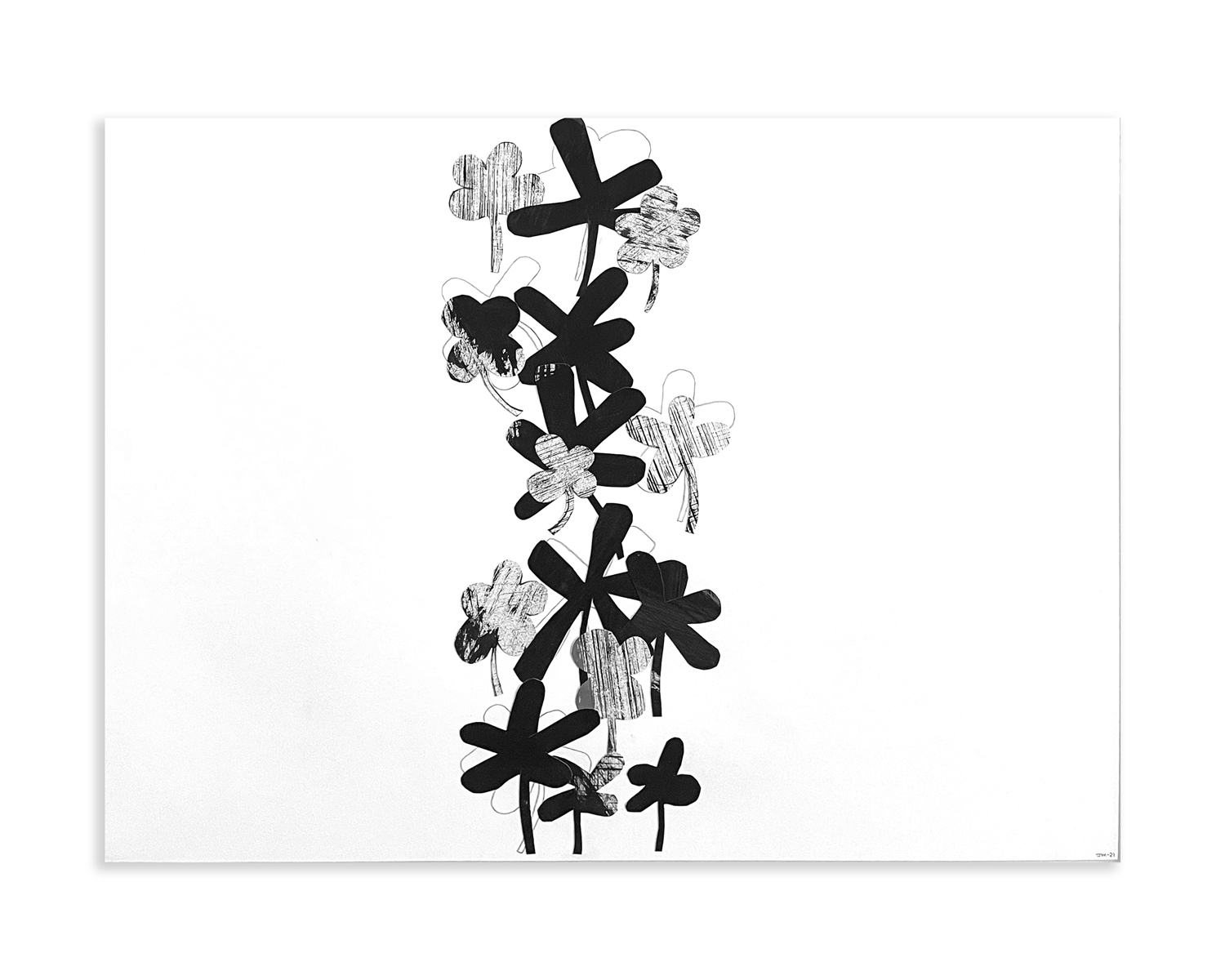 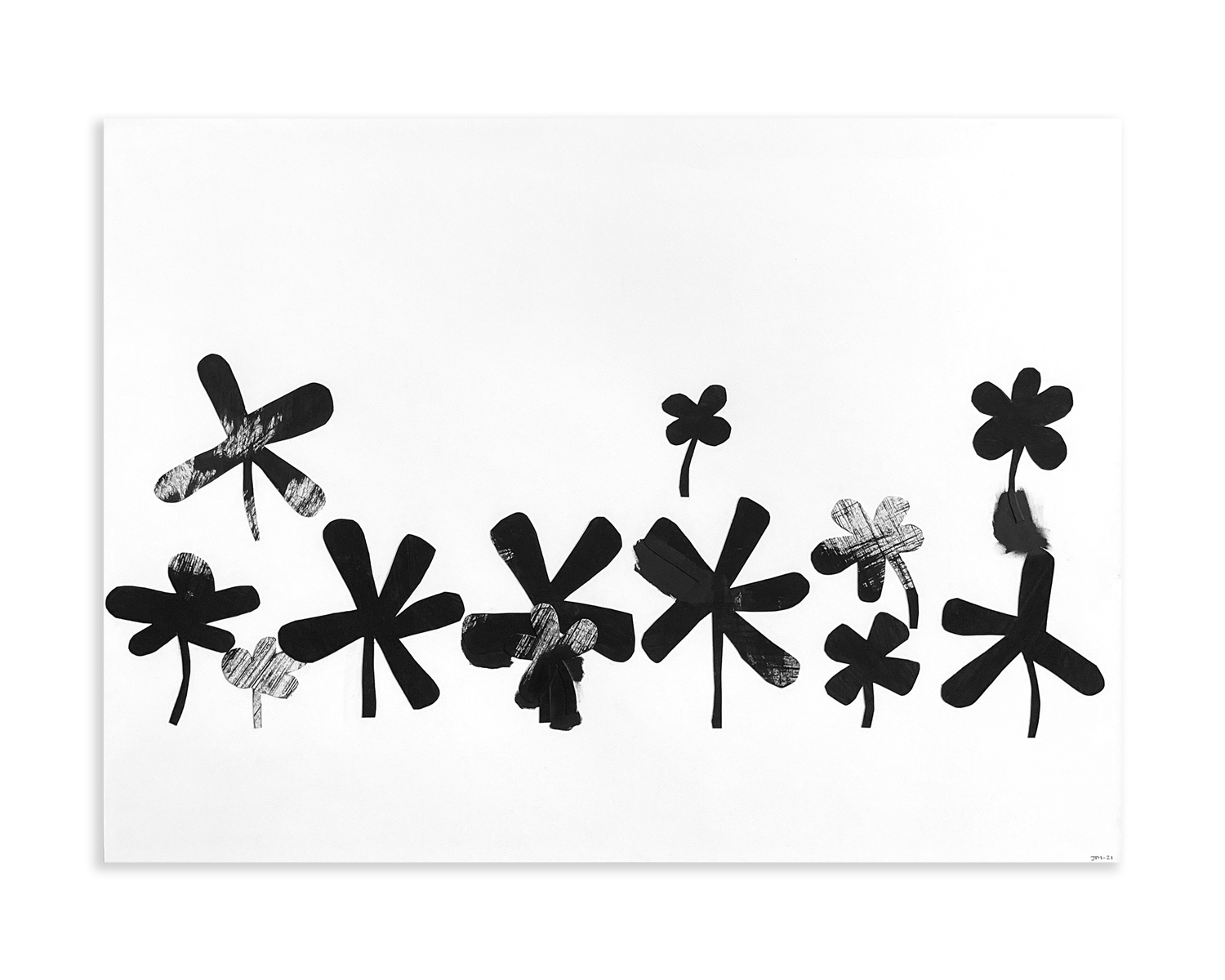 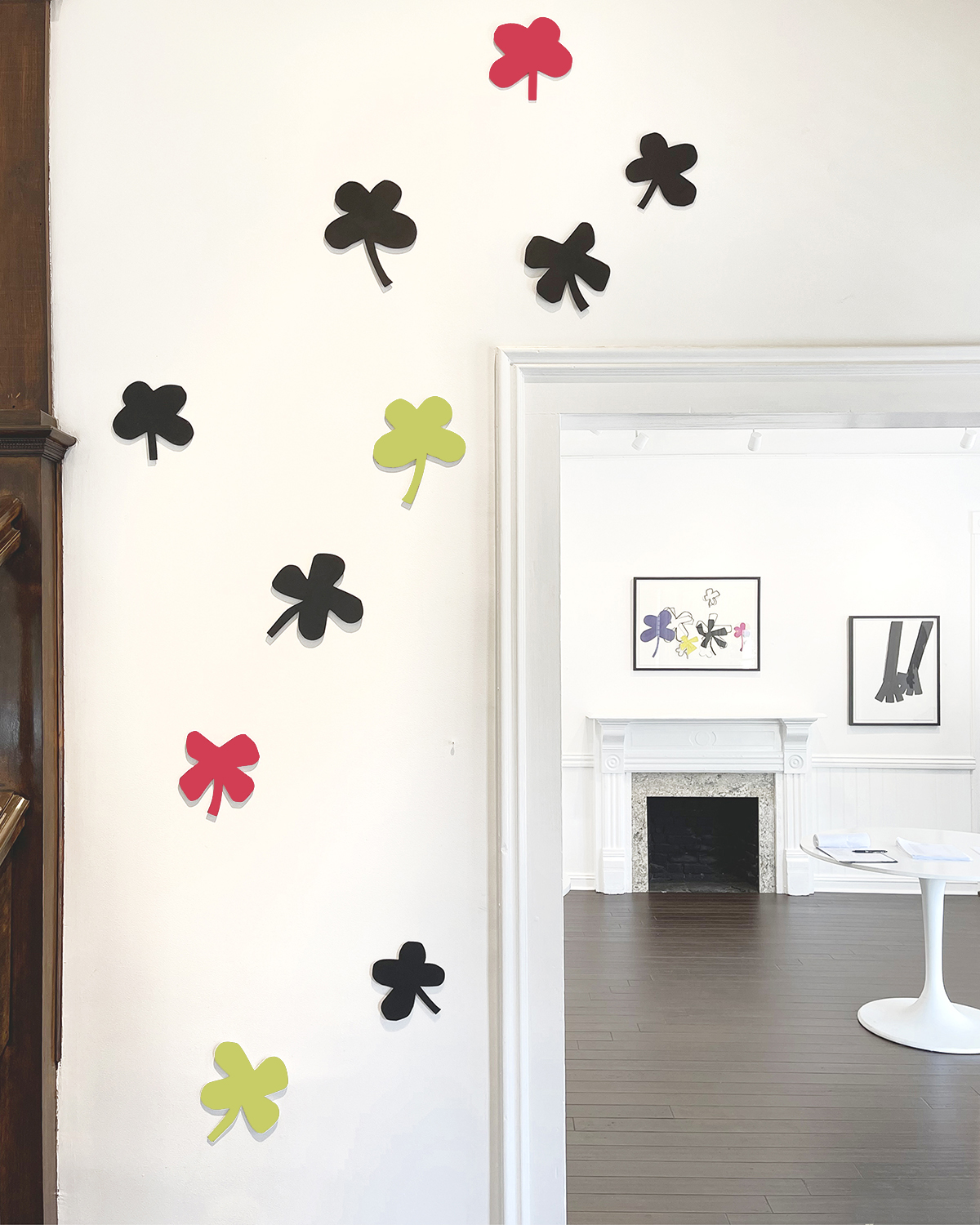 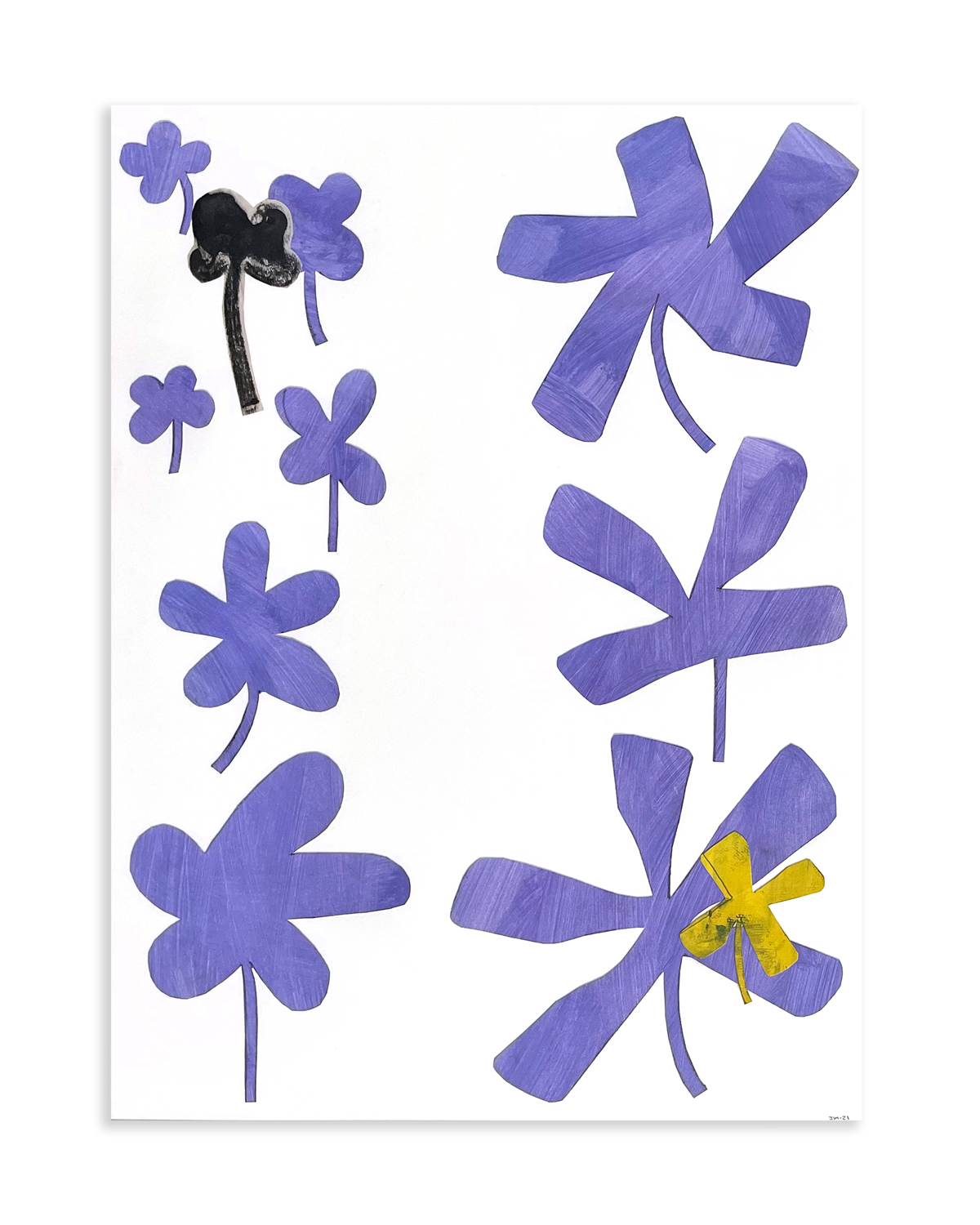 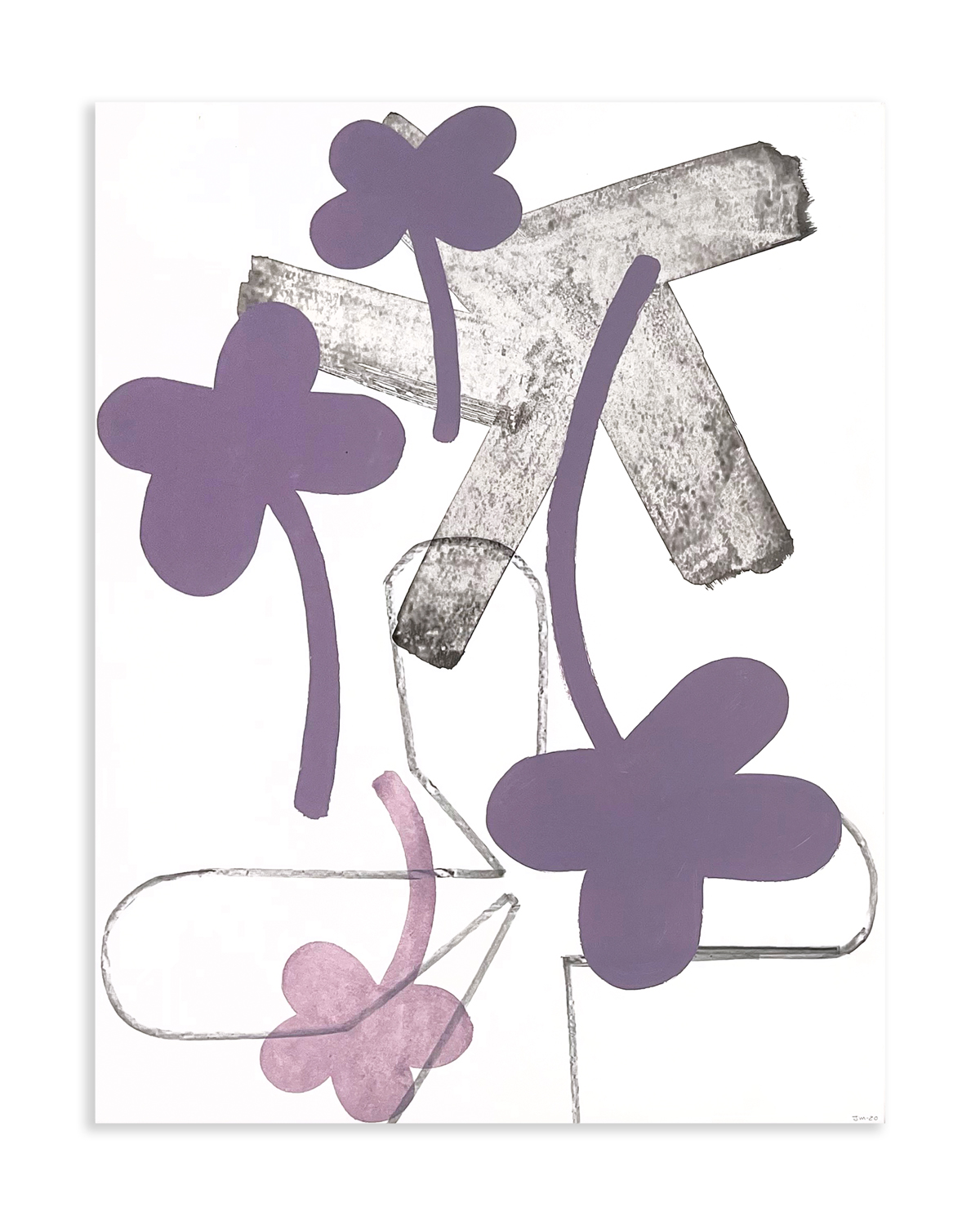 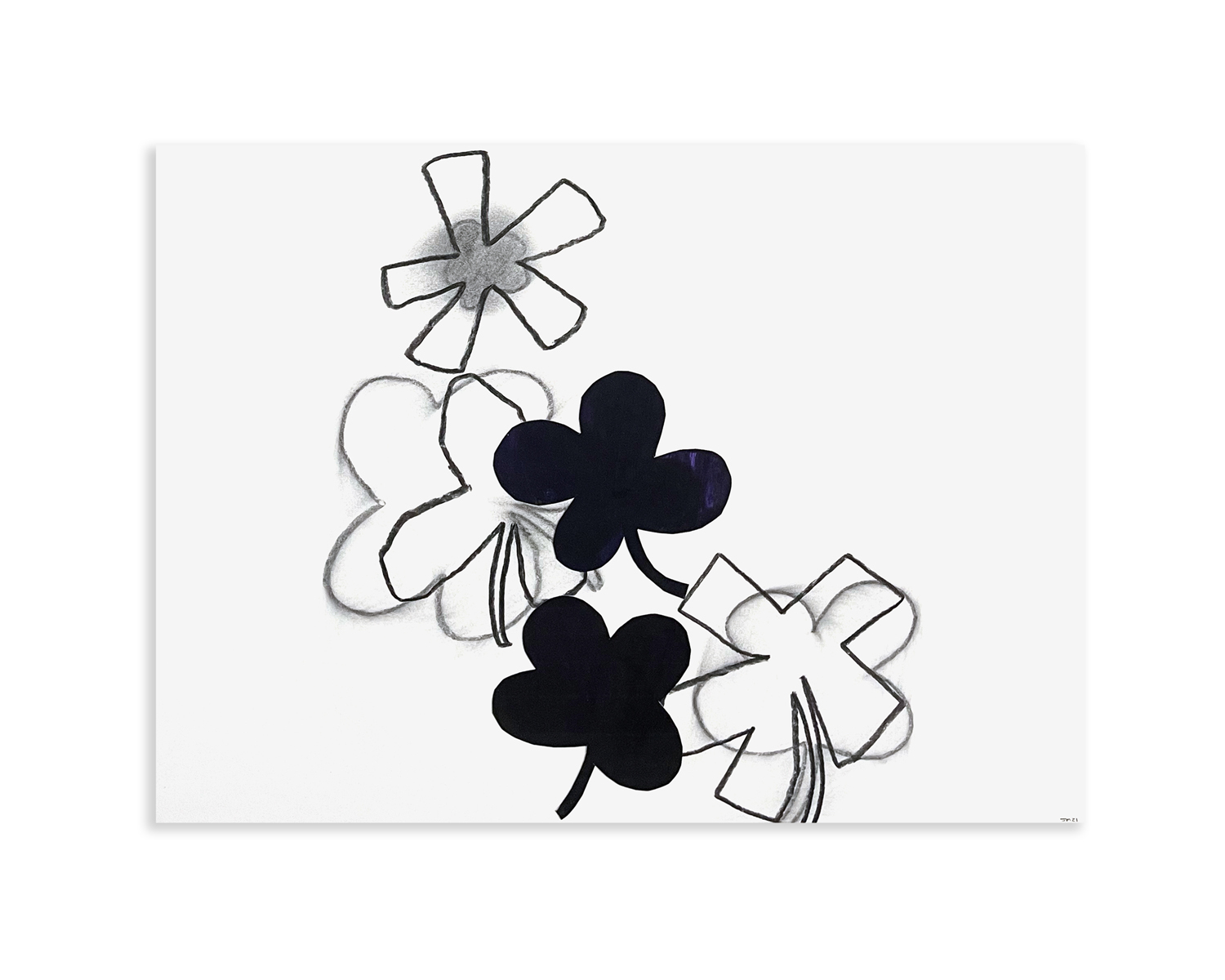 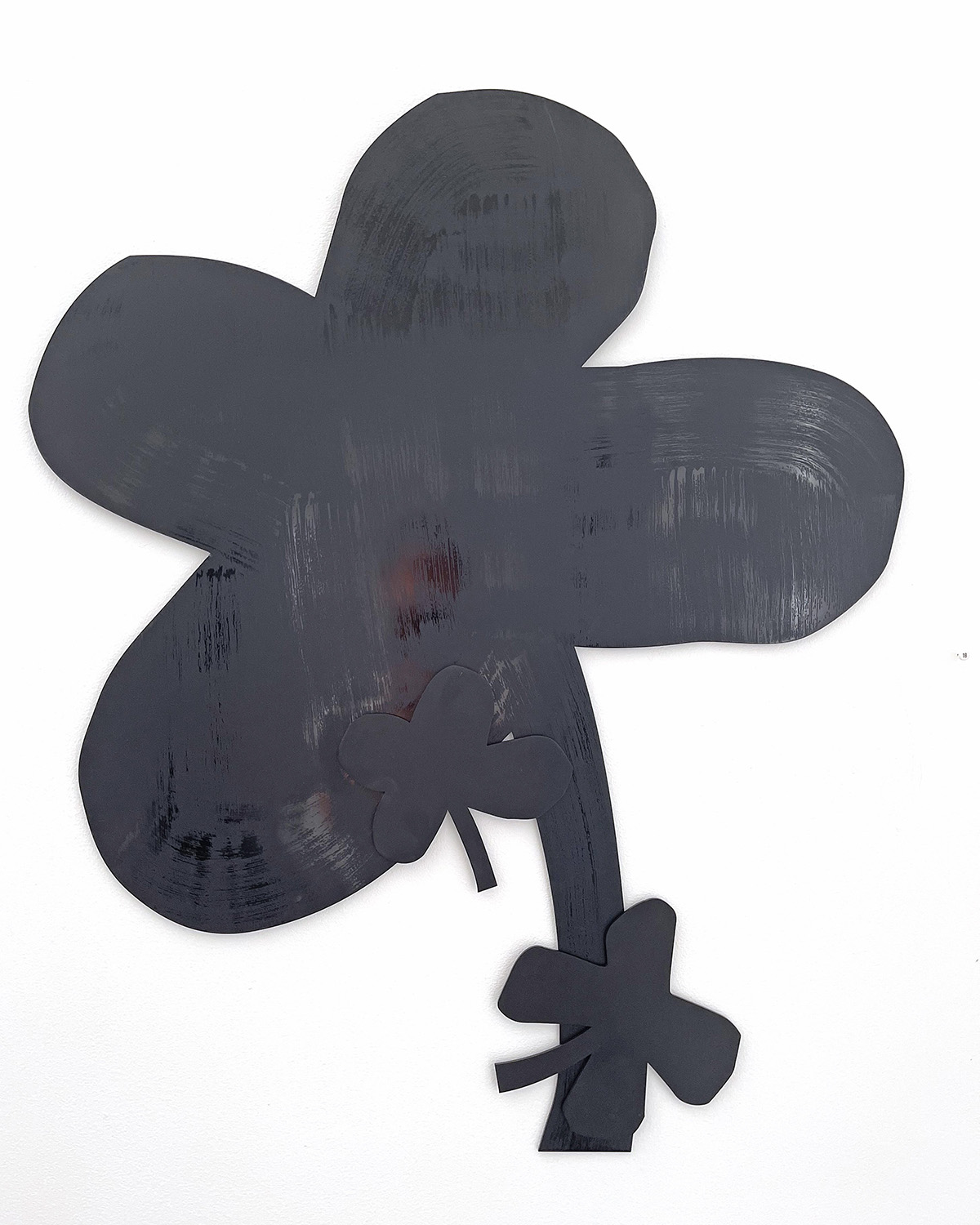 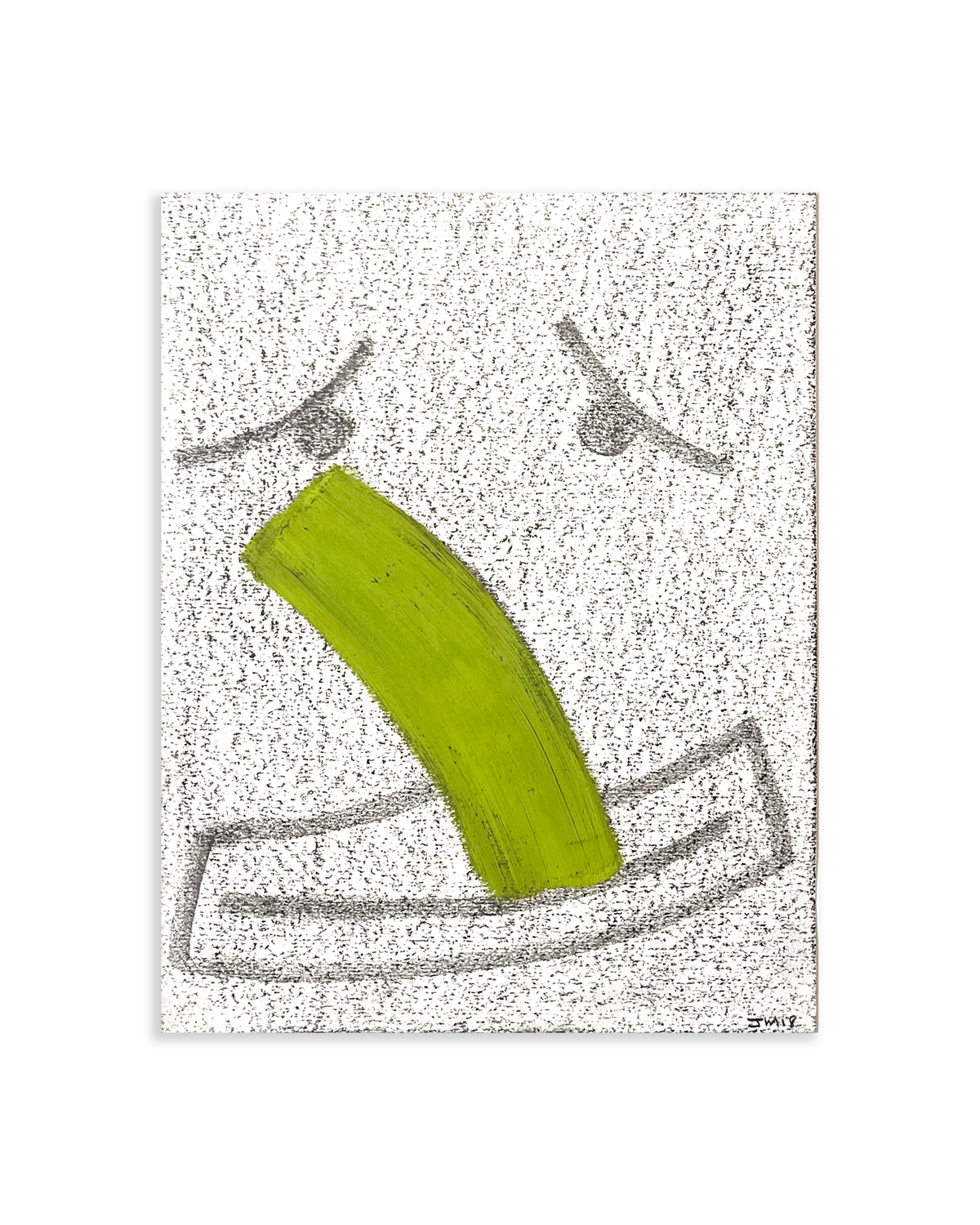