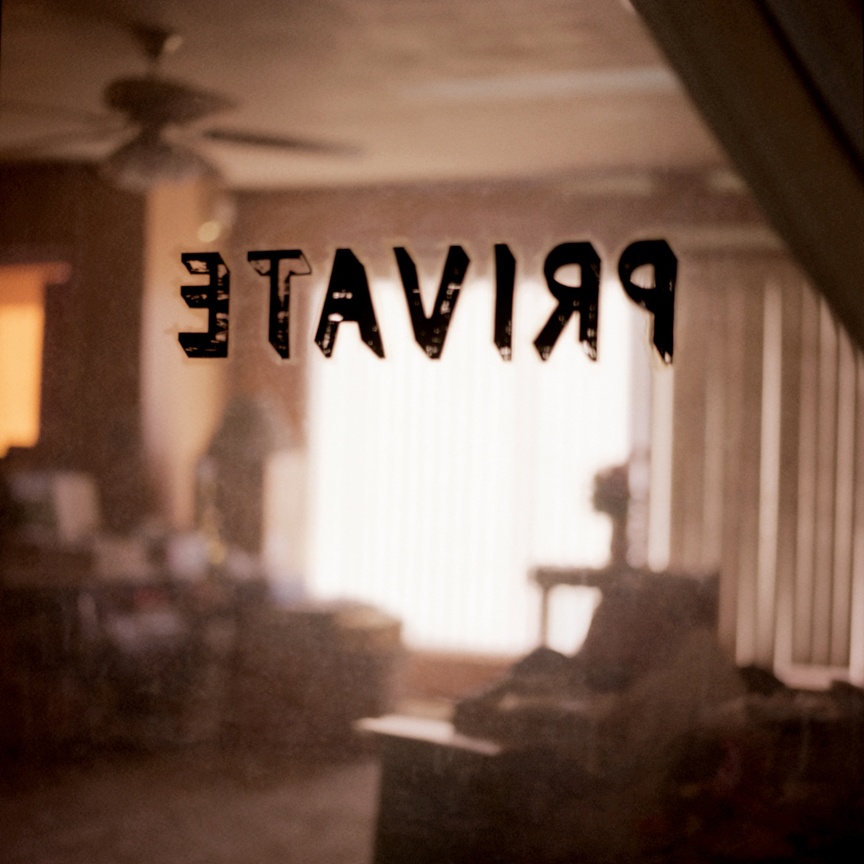 Porch Gallery Ojai presents Mona Kuhn: Selected Works. The exhibit, featuring photographs from multiple bodies of work, highlights Kuhn’s ability to capture intimacy through a variety of subjects. Deep shadows, multifaceted reflections, and narrow depth of fields add complexity to the portraits, interiors and abstracts. Unraveling the obscured details, the viewer is pulled into the environment of the images and allowed to share the clear connection that Kuhn has with her subject matter.

Important precedents for Kuhn’s work include Sally Mann’s Immediate Family series and, perhaps more aptly, Édouard Manet’s self-assured models provide a parallel for understanding the power of Kuhn’s work. Both artists depict subjects that are unabashedly confident in their bodies and their surroundings; they exude comfort and poise. But, whereas Manet’s works have a level of confrontation and daring with their unwavering gaze directed back at the viewer, Kuhn’s figures inhabit their space with a self-awareness that is comforting and beautiful.

Kuhn was born in São Paulo, Brazil, in 1969, of German descent. In 1989, Kuhn moved to the US and earned her BA from The Ohio State University, before furthering her studies at the San Francisco Art Institute. She is currently and independent scholar at The Getty Research Institute in Los Angeles. Kuhn’s first monograph, Photographs, was debuted by Steidl in 2004; followed by Evidence (2007), Native (2010), Bordeaux Series (2011), and Private (2014). Mona’s upcoming book titled She Disappeared into Complete Silence is scheduled for Fall 2018.

Mona Kuhn’s work has been exhibited at The Louvre Museum and Le Bal in Paris; The Whitechapel Gallery and Royal Academy of Arts in London; Musée de l’Elysée in Switzerland; Leopold Museum in Vienna, and Australian Centre for Photography, Sydney, Australia. Her work is in private and public collections worldwide, including The J. Paul Getty Museum, Los Angeles County Museum of Art, The Hammer Museum, Perez Art Museum Miami, Museum of Fine Arts, Houston, and the Kiyosato Museum in Japan. Mona Kuhn lives and works in Los Angeles.