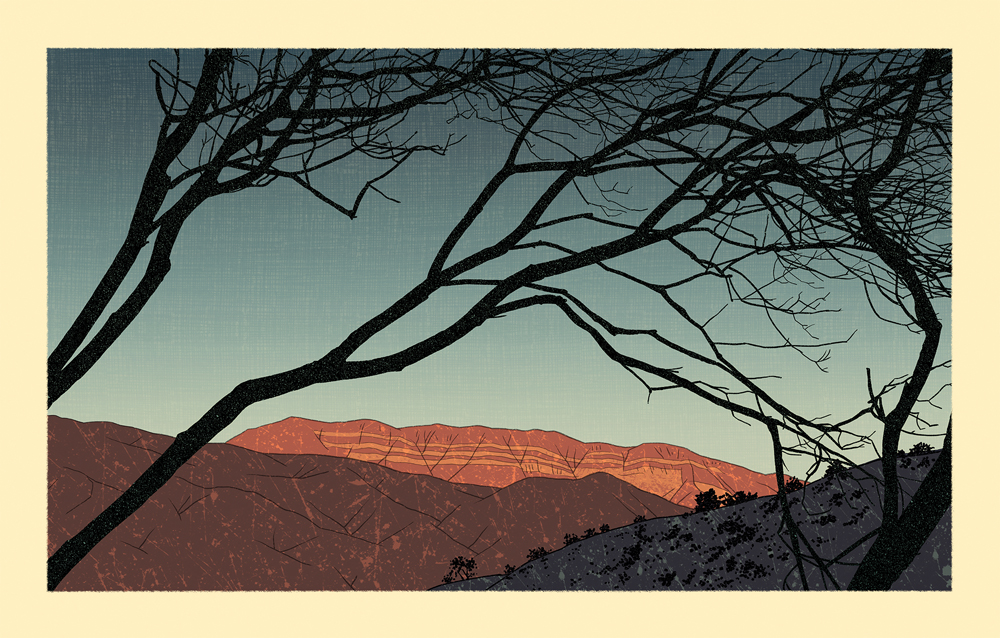 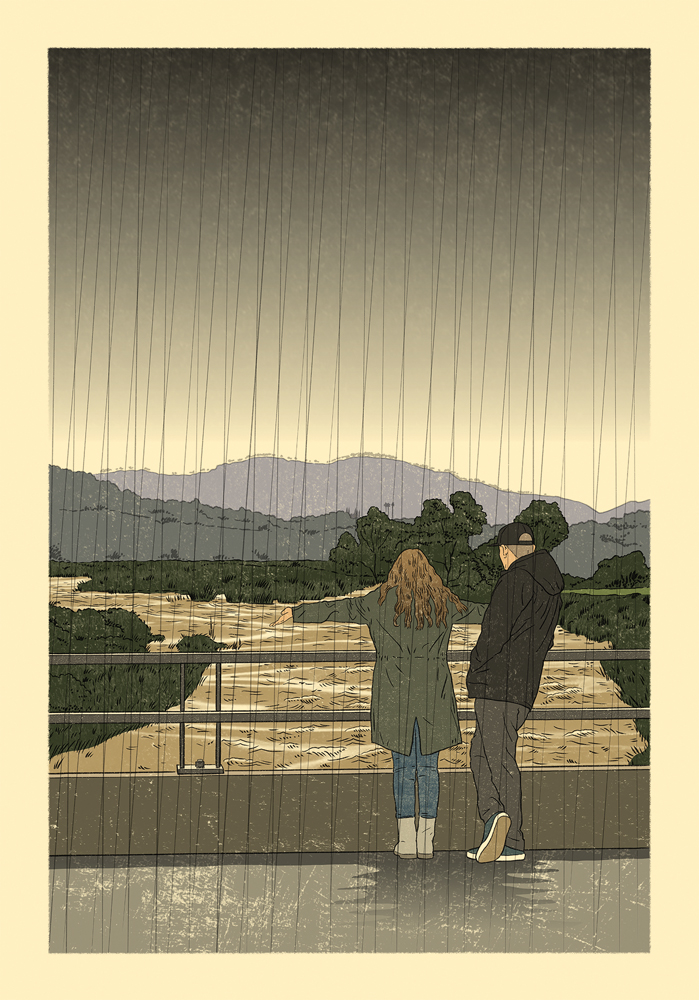 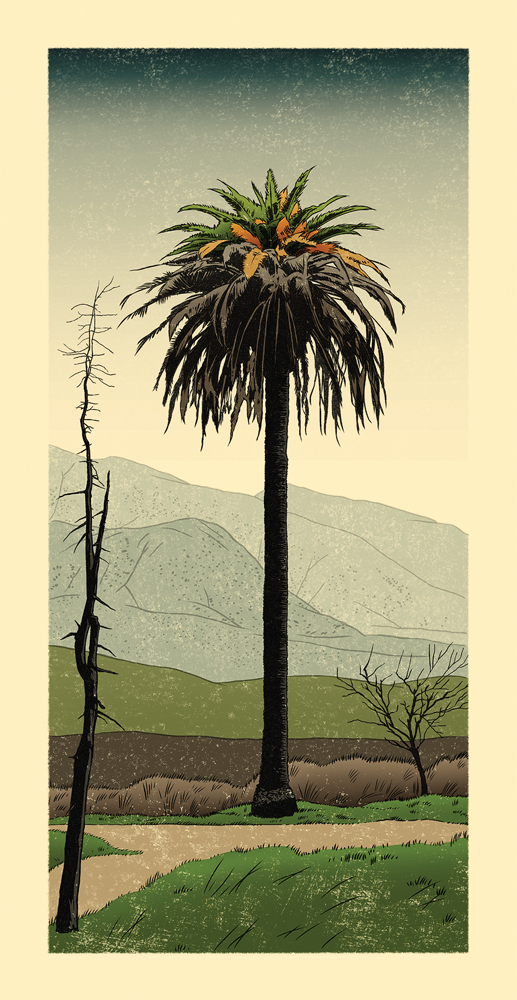 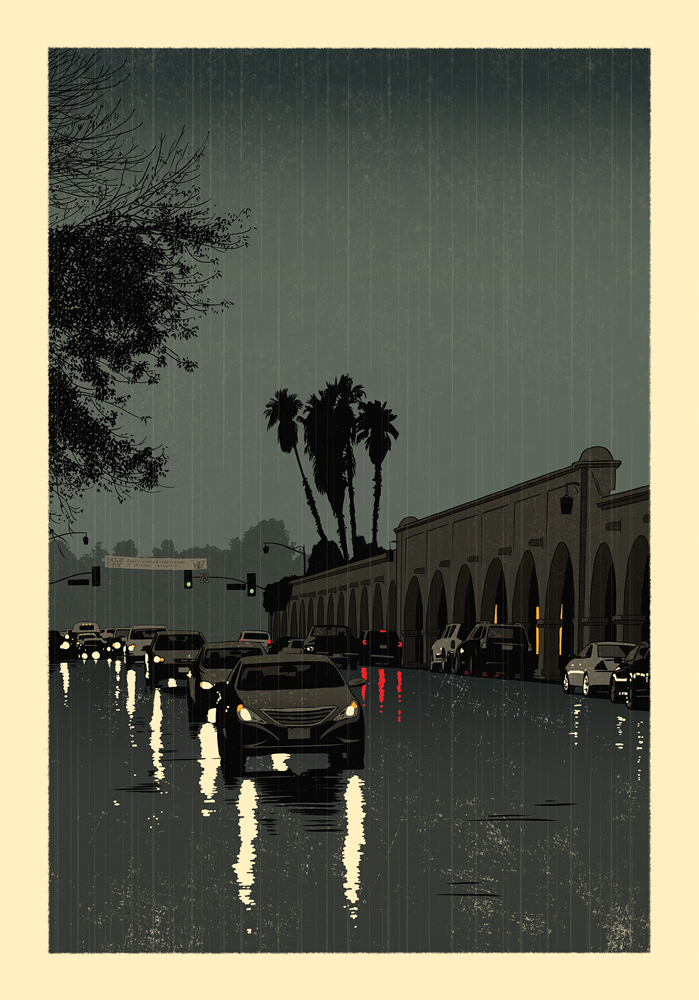 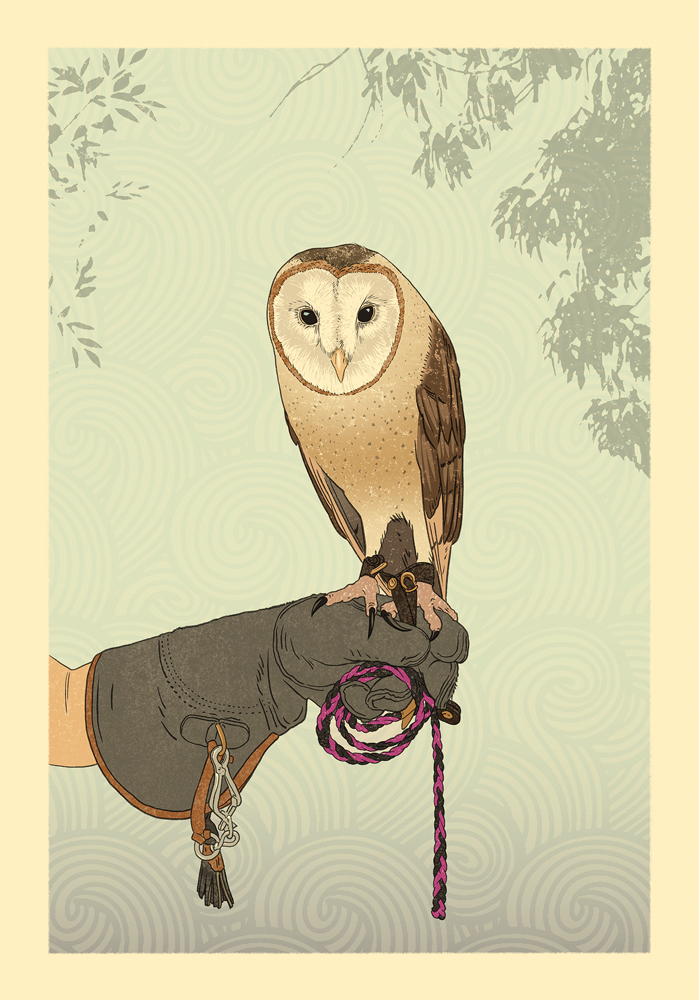 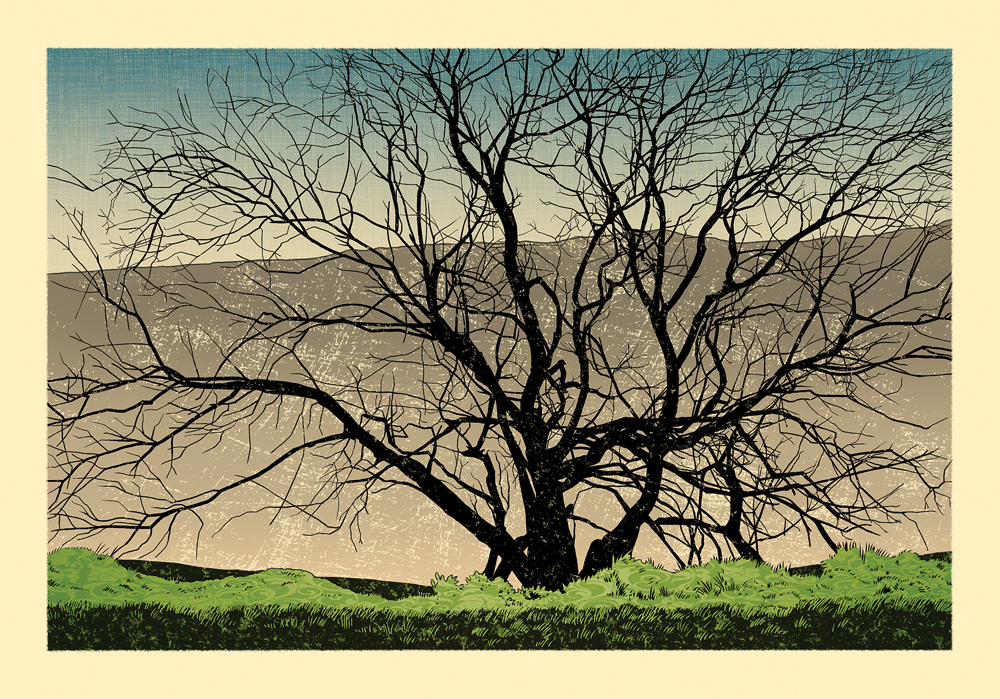 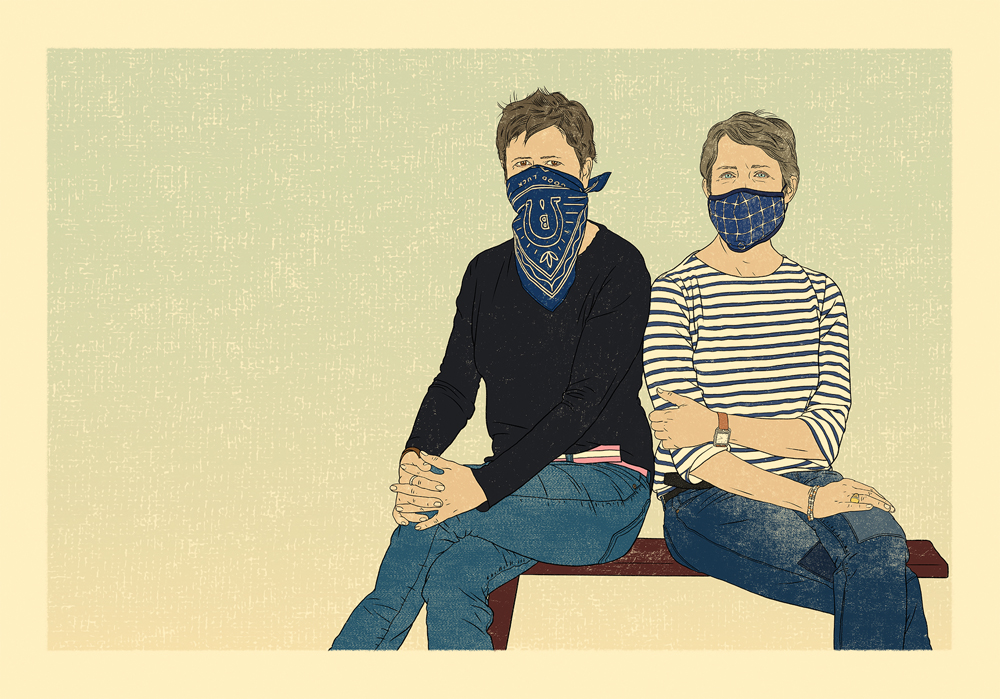 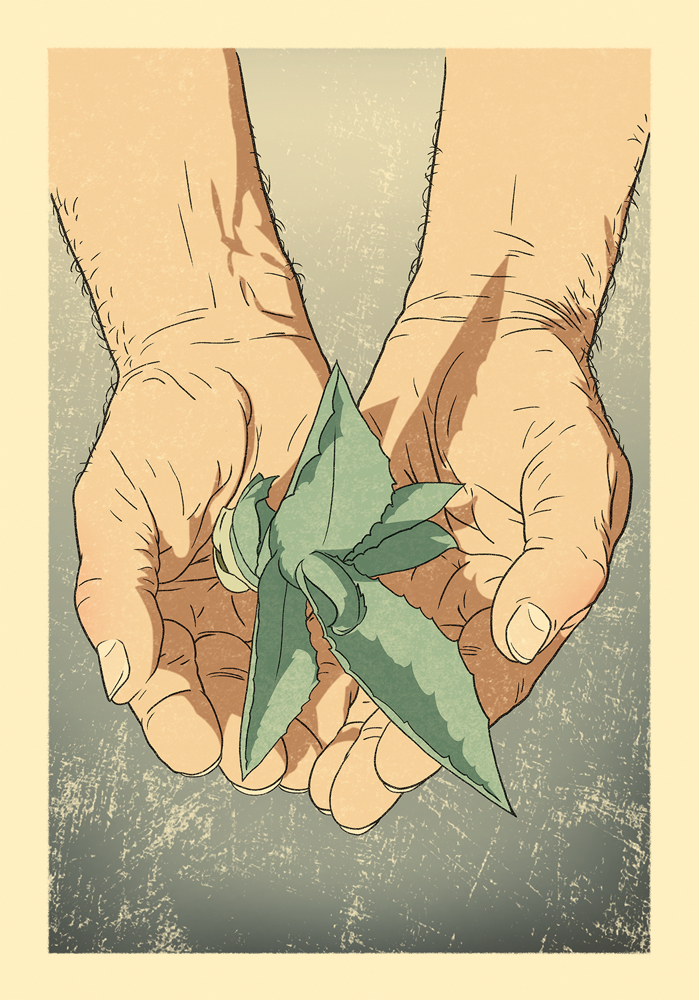 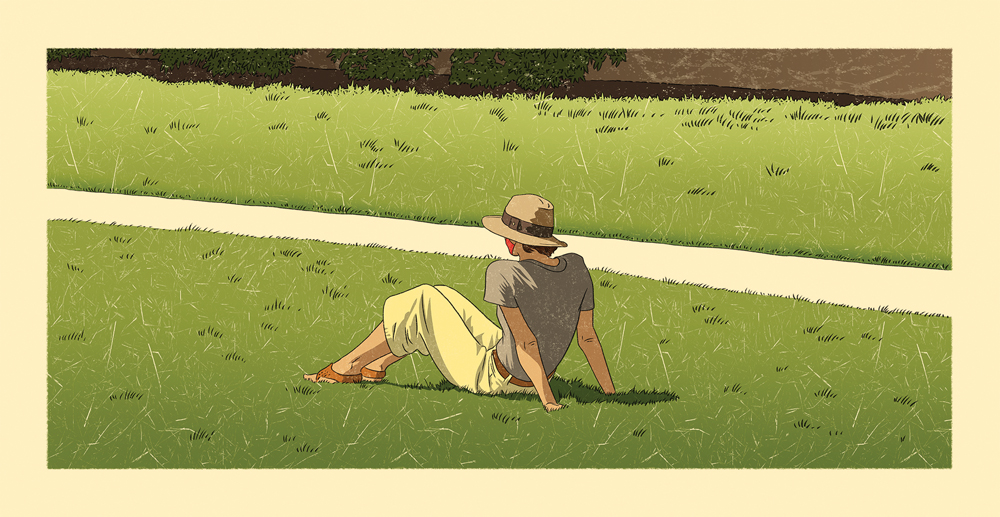 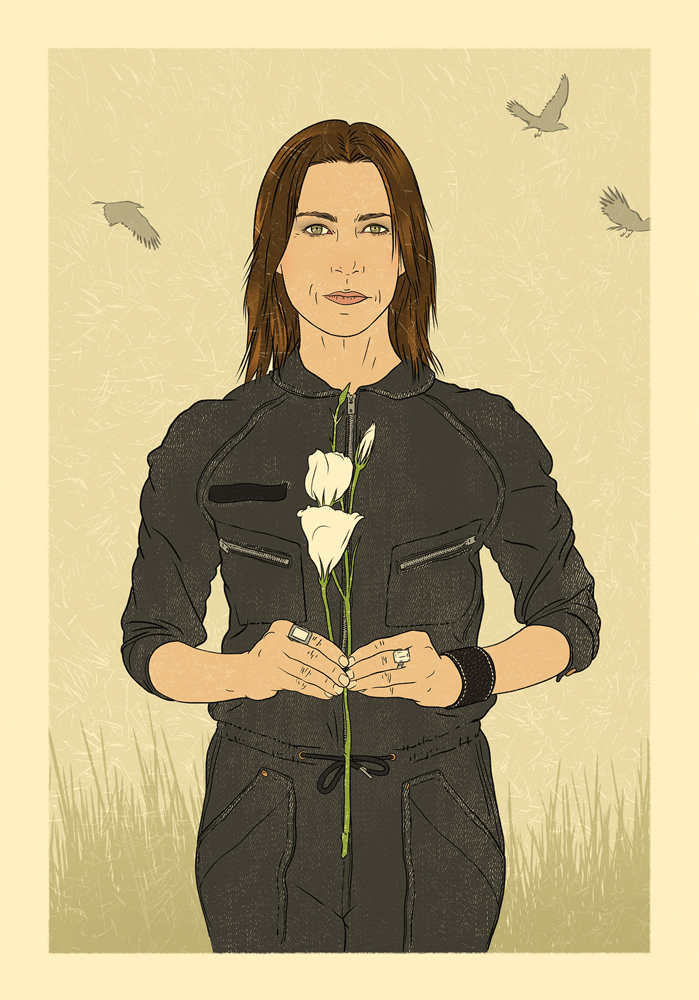 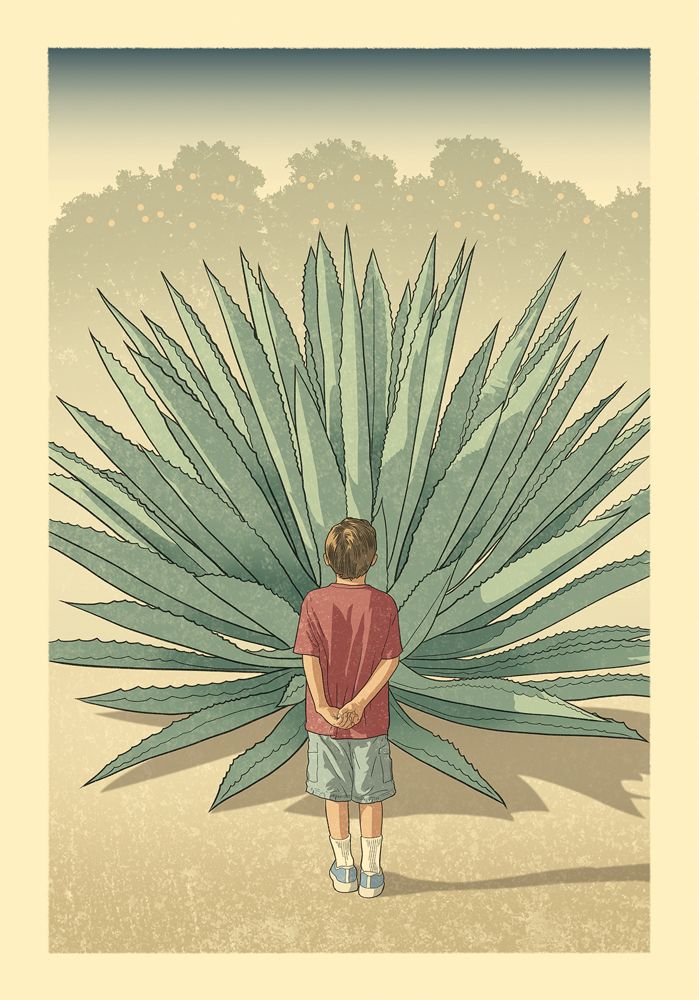 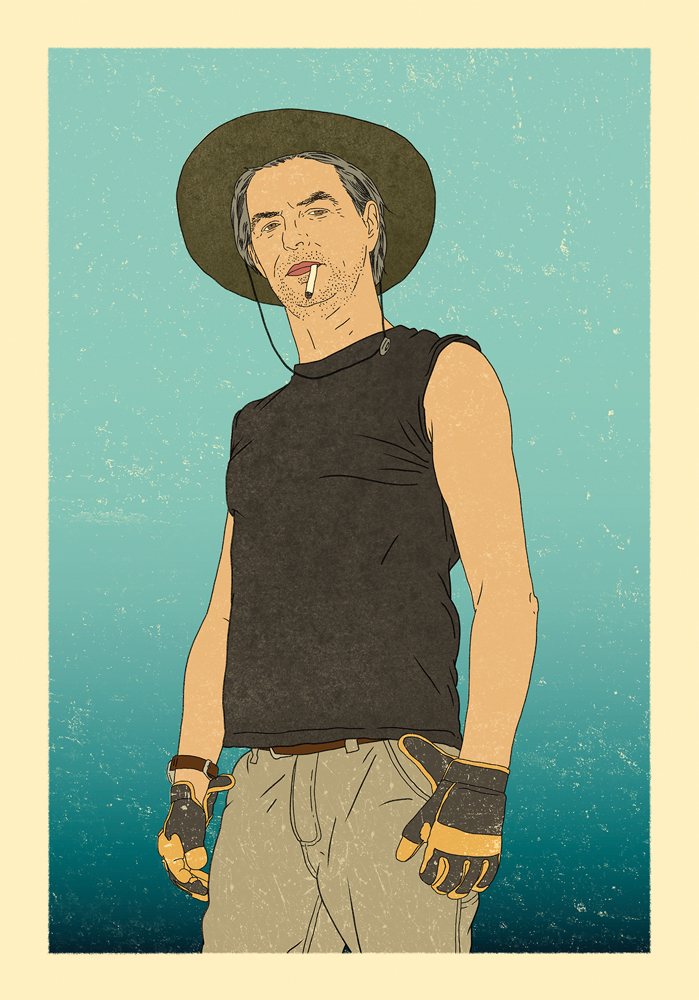 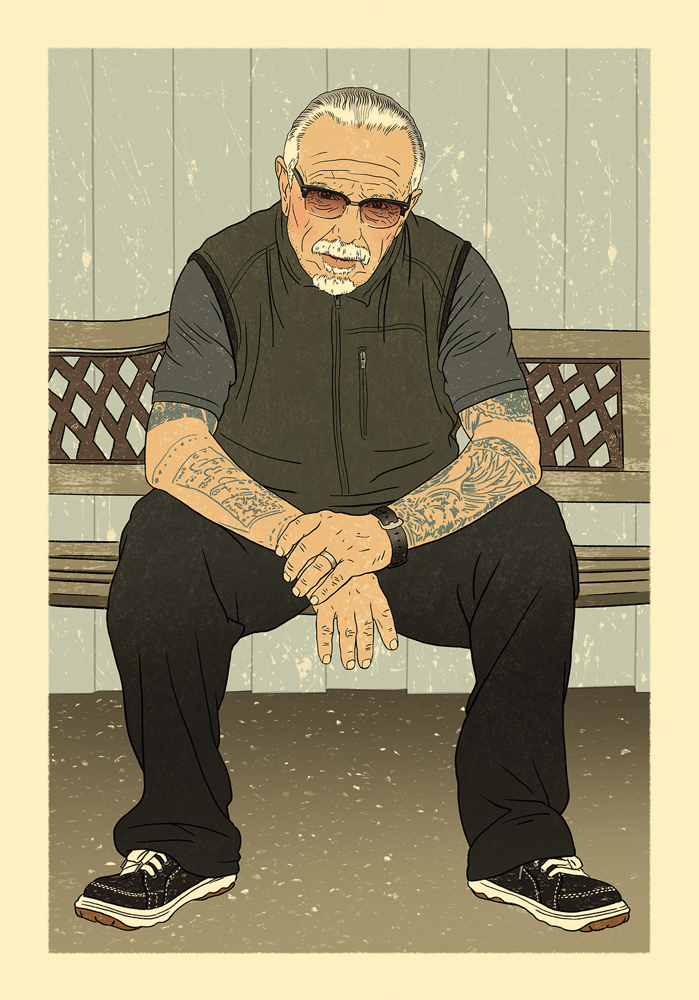 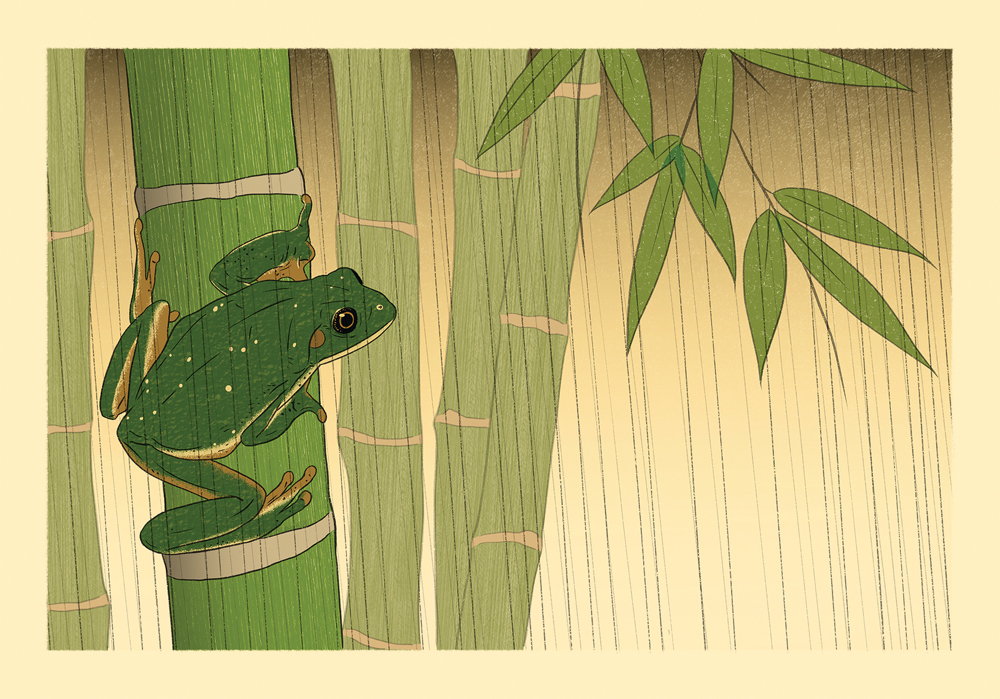 Porch Gallery Ojai presents Resurrection: New Works by Dennis Mukai.  Inspired stylistically by the Japanese Shin-hanga wood block prints of the early twentieth century, Mukai has added a personal touch to the traditional themes of landscapes, famous places, beautiful women, kabuki actors, and birds-and-flowers. Conceptualized in the aftermath of the 2017 Thomas Fire, Resurrection is a visual diary of beings and places that have, sometimes literally, risen from the ashes to prosper and grow.

Dennis Mukai was born in Hiroshima, Japan and raised in Los Angeles, California. He is most widely recognized for his published portraits of beautiful women. As a contributing artist, these paintings were featured monthly in Playboy magazine throughout the 80’s and 90’s. His numerous one-man shows throughout the United States consistently sold out his original paintings, limited edition prints and posters.

A graduate of Art Center College of Design and technically trained as an illustrator and graphic designer, Mukai’s client list has included Levi’s, Volvo, Honda, Coca-Cola, Mattel, Disney, the March of Dimes and DirecTV. His works have garnered awards from the Society of Illustrators, the Creative Black Book, ADLA, Print, Communication Arts and Graphics.

Prior to Resurrection, Mukai developed a technique of painting using sandpaper to remove layers of paint to gradually reveal the white of the original surface. Inspired by primitive photos from the advent of photography, Dennis’ realistic yet distressed images trigger the emotions of recollection. Art critic, Peter Frank expressed of his work, “Mukai’s pictures manifest a reality that exists within our minds, a reflection, not on what we see or know, but how we see and know it.”